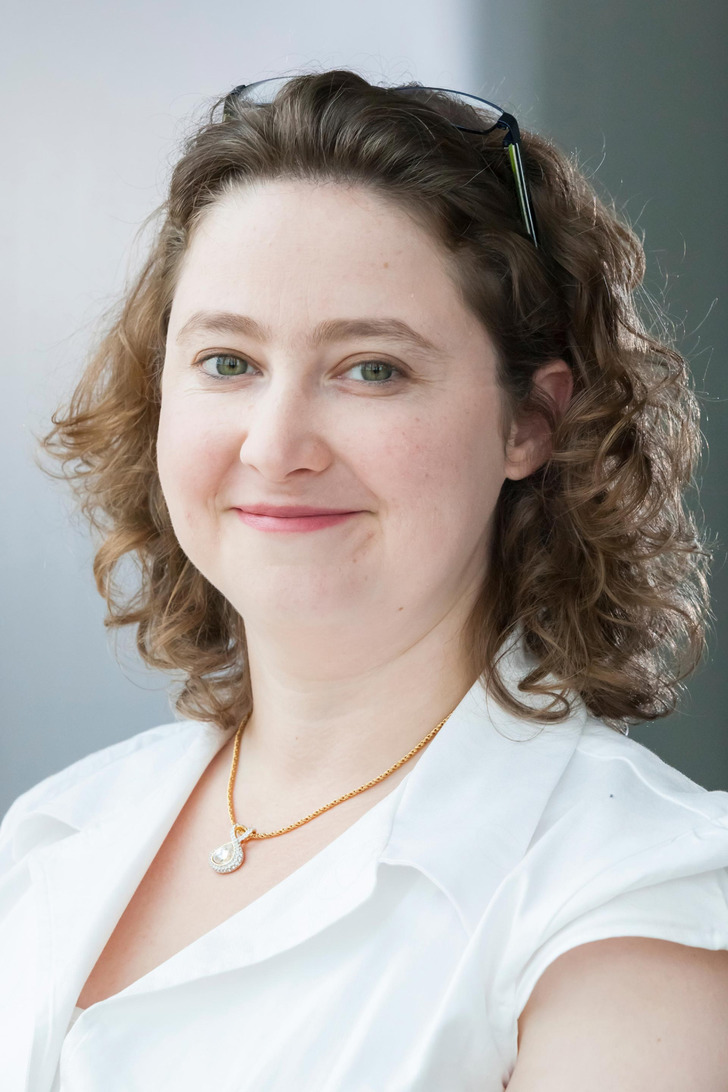 Last month we looked at the relevance of classical music in education, following violinist, Nicola Benedetti’s comments about the value of introducing young people to subjects that they may at first find difficult. This month we look at the world of opera – a sticking point even for some music lovers.
Maria Thomas, Founder and Artistic director of the Music Workshop Company, is passionate about opera but is also aware that it has a particular reputation within the classical genre for being inaccessible. She tells us about her recent experiences as an opera lover, discusses the role of opera within the Arts and asks whether opera companies are heading in the right direction to encourage new, young fans…
"My first experience of professional opera was at the age of four – Wagner’s Flying Dutchman. By the age of 10 I was a regular opera goer. I suppose it was inevitable that I would love or hate opera following that early exposure.
Opera is something that some people find challenging. I’ve heard people say that they don’t like it when they’ve never experienced a live performance. The most common barrier in this respect is the perception of high prices, but many opera tickets are cheaper than those for football matches or musical theatre shows.
There’s also the worry about ‘opera etiquette.’ What should you wear, when should you clap; things that can cause stress to what should be an enjoyable experience. Opera companies have addressed these concerns in various ways.
The Royal Opera House website has helpful advice on what to expect when attending a performance, Seattle Opera has a great first timers’ guide covering questions about dress code and what happens on stage, and the Welsh National Opera encourage new audience members with their New to Opera page and an introductory video.
There’s also this guide from the Telegraph, so there’s plenty of encouraging information out there.
I really feel many people would be more open minded about opera if they had enjoyed an opera performance when they were young.
Most opera companies have school matinees which give young people a chance to experience live opera, often supplying support materials for teachers and offering in school projects such as Opera Holland Park’s Inspire Project, Opera North’s Education and Engagement projects, and Scottish Opera’s schools touring programme. 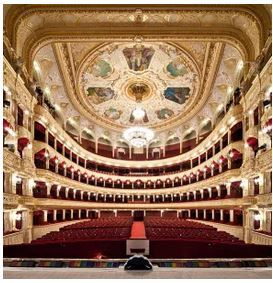 Is opera relevant today or is it an outdated form of entertainment?
One of the challenges for performers and producers is how to set the opera. Should the production be staged in a traditional setting as stated by the composer and librettist, or should it be updated? Some operas have worked extremely well in modern settings, for example Jonathan Miller’s production of Mozart’s Cosi Fan Tutti at the Royal Opera House incorporated strong use of modern staging and props, including mobile phones, but not all updates are so successful.
In working to appeal to a modern audience, and to challenge ideas outside of music, some productions are perhaps moving even further away from increased inclusivity.
The Royal Opera House’s current production of Rossini’s Guillaume Tell (William Tell) by Damiano Michieletto, is one of the biggest stories in opera at the moment, and brings this question of relevance strongly to the forefront. The production sets the story in war-torn Bosnia. The aim is to bring home the horrors of war, moving away from the traditional storybook image of William Tell, whilst still representing this aspect of the character. However, there’s a feeling that the production goes too far.
I was in the audience on the first night of the show. The singers and orchestra were outstanding, but I found myself not enjoying the production. The sense of dismay became real during a rewrite of the traditional ballet scene in the third act. The scene was interpreted with a graphic, violent scene, which was very distressing to watch. No warning was given of the graphic scene (an issue which has now been rectified by the ROH). Many in the audience reacted with loud booing, which was repeated when the production team took their curtain calls at the end.
It has been reported that this is the first time anyone can remember such a strong response from the audience at the Royal Opera House, certainly during a performance.
The response in the press and on social media about this production has raised questions in the opera world.
Should opera be used to raise social issues or challenge audience perceptions?
Opera, unlike live theatre, film and video games, is not subject to age classification. In encouraging young audiences, should all productions be suitable for all ages?
Some operas are clearly not appropriate for young people. For example, Shostakovich’s Lady Macbeth of Mtsensk and Weil’s Rise and Fall of the City of Mahagonny both tackle graphic topics which are not suitable for children. But William Tell is often told as a children’s story, much like Robin Hood. Although the story is about the challenges of war, the heroic personal story of William Tell is usually a bigger feature both in storybooks and at the opera. 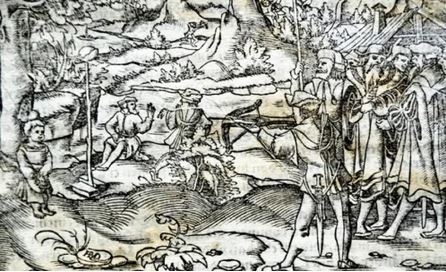 It is clearly an important role of the Arts to challenge social issues, but it should not be gratuitous or self-indulgent. Often a powerful message can be felt by more subtle means. I feel that by performing explicit productions, opera companies (the current English National Opera performance of Carmen includes nudity) are creating a further barrier for future audiences. Most people have their first and most formative classical music, theatre or opera experiences at a young age – being taken to see a production by friends, family or school. If productions are not suitable for young people, families feel discouraged from attending? As opera is becoming more available through the big screen and cinema showings, producers must consider their audience. Not every production should be a children’s show, but difficult topics can be dealt with sensitively.
During my time working at the Royal Opera House, one of my most vivid memories was being back stage as the cast of Wagner’s Flying Dutchman took a curtain call at the end of the schools matinee. The clapping and cheering of the audience was phenomenal, showing that young people can really enjoy opera. I feel very strongly that they should be given the chance to make up their own minds as to whether this is an Art form for them.
Tagged as: MUSIC EDUCATION, OPERA
Share this post: