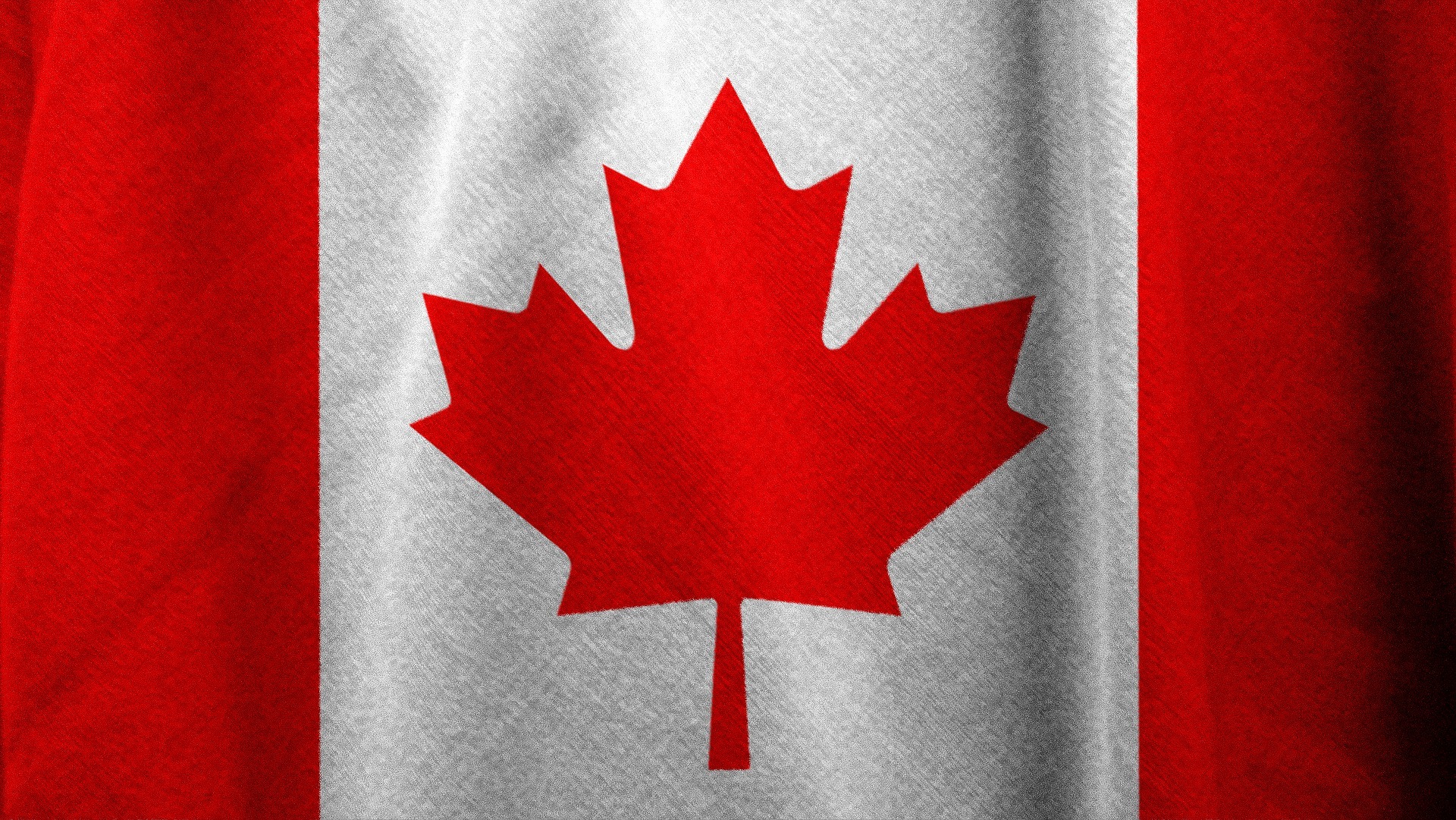 The 1st of July is Canada Day! Canada Day marks the anniversary of Canadian confederation in 1867 when the North American provinces of Nova Scotia, New Brunswick and the Province of Canada joined together.
To celebrate this year’s Canada Day, we are sharing our favourite Canadian musicians and showcasing some incredible newcomers in this 2-part blog (part 2 coming soon!).

Born in Toronto in 1932, Glenn Gould is one of the most famous and celebrated classical pianists of the 20th century. He was widely acclaimed for his ability to communicate counterpoint with extraordinary clarity and depth of expression, particularly in his performances of J.S. Bach.
Gould was a revolutionary whose unorthodox musical views and highly creative interpretations often sparked controversy. He retired from concert performing in 1964 and in 1967, at the age of 34, he decided to stop attending concerts altogether. Gould believed that live concerts were an “immensely distasteful” musical compromise which led to ''tremendous conservatism” in musical interpretation. He also believed the presence of a live audience interfered with the music. After withdrawing from the concert circuit, Gould became fascinated with the art of studio recording. He had a holistic view of his musical career which, although very unusual in his day, has become very popular with today's professional musicians pursuing a 'portfolio career'. This view led him to develop multiple career paths which he pursued simultaneously including sound engineering, composing, broadcasting, radio art, writing and conducting.
Gould’s most famous recordings are undoubtedly his first and last, both performances of Bach’s ‘Goldberg Variations’. His 1982 recordings of the work are stunning in their clarity and vitality. His 1982 performance of the famous first movement, ‘Aria’, is a masterpiece of contemplation and expression.

Salome Bey was Canada's ‘First Lady of Blues’, a multi award-winning actress, composer, songwriter, and singer of jazz, blues, gospel, soul and R&B. She provided mentorship and opportunities to countless aspiring young black singers in Toronto and was a great inspiration to black musicians worldwide.
Born in 1933, Bey started her music career in 1956, singing with her brother and sister as ‘Andy and the Bey Sisters’. She toured Canada, the US and Europe with the band before settling in Toronto and joining the city’s jazz club circuit. Bey went on to have a brilliant career on Broadway, performing in ‘Blue S.A.’ (1969), ‘Justine’ (1970) and ‘Your Arms Too Short to Box with God’ (1976) to name just a few. Her work on the cast album for ‘Your Arms Too Short to Box with God’ earned her a Grammy Award nomination. In 1979, she wrote and starred in an all-black blues and jazz cabaret revue called ‘Indigo’ which won two Dora Mavor Moore Awards and was broadcast on Canadian television in 1984. She also wrote several musicals of her own and recorded nine albums including live albums of her performances with the Montreal Jubilation Gospel Choir and at the Montreux Jazz Festival.
Salome Bey received the Toronto Arts Award for her contributions to performing arts and the Martin Luther King Jr. Award for Lifetime Achievement from the Black Theatre Workshop of Montreal. She was also made an honorary Member of the Order of Canada.
"Salome was a grand artist whose efforts on behalf of bringing black voices to the forefront never wavered. We are where we are today because of her commitment to youth, equality and justice.
Her early work, with sister Geraldine and brother Andy, was in tune with the times with other singing groups such as Lambert, Hendricks and Ross. Bey employed and championed many a young African Canadian musician."
Bill King (writer, broadcaster and musician)

Leonard Cohen was born in Montreal in 1934. He started his career as a poet and novelist, writing two novels and several collections of poetry during the 1950s and 60s. It wasn’t until 1967 that he embarked upon what was to become a legendary music career and an epic journey through the folk, soft rock and pop genres. Cohen started exploring songwriting as a way to gain a wider audience for his poetry. This was certainly a successful strategy – his songs are now known all over the world and his most famous song, ‘Hallelujah’, has been performed by over 200 artists including Bob Dylan, John Cale and Jeff Buckley. With his unmistakable voice, deep and vastly expressive, he explored complex and profound themes including depression, love, death, despair, religion, spirituality and politics.
In 2008 Leonard Cohen was inducted into the Rock and Roll Hall of Fame. He died in 2016 after completing his 14th studio album, ‘You Want It Darker’.

Another musical legend hailing from Canada, Joni Mitchell is regarded as one of the most important female artists of the rock era. Her music largely falls into the folk rock and pop genres but also takes influences from jazz, rock, R&B, electronic, classical and non-Western music. Did you know that, as well as being a legendary singer-songwriter and multi-instrumentalist, Joni Mitchell is also a talented visual artist and poet? She created most of her own album artwork.
Joni was born in 1943 and started her music career singing in nightclubs and busking in Toronto. She began touring and in 1965 she moved to the US where her career really began to take off. In 1968 she released her debut album ‘Song to a Seagull’ and her famous ‘Blue’ was launched three albums later in 1971. Written 50 years ago this month (on 22 June), ‘Blue’ gave the listener an unapologetically frank insight into her personal relationships and explored themes such as infatuation, insecurity, love, heartbreak, loss and transformation. It was recently rated the third greatest album of all time in Rolling Stone's list of the ‘500 Greatest Albums of All Time’.
From the mid-70s, Joni started adding jazz elements to her music as well as developing more of a pop style. Her 1974 album ‘Court and Spark’ featured hit songs ‘Help Me’ and ‘Free Man in Paris’ and became her best-selling album. In ‘The Hissing of Summer Lawns’ (1975), Joni further developed her style, combining folk, jazz, rock R&B, electronic and non-Western music to create a very distinctive sound which she experimented with even more in the 1980s.
One of Joni Mitchell’s most famous hits is ‘Big Yellow Taxi’ (1970). How many covers of ‘Big Yellow Taxi’ can you think of? It’s been covered by over 30 different artists!
Have a listen to this luminescent and deeply sensitive performance from The Isle Of Wight Festival in 1970. Her voice really is so unique.
And here’s ‘Carey’ from her ‘Blue’ album:
You can hear jazz, folk, rock, electronic, African and Brazilian influences in her song ‘You Dream Flat Tires’ from 1982:
If you would like to read more about Joni Mitchell’s ‘Blue’ album, this fantastic article from CBC will take you through the background of each song in turn and includes art by Ben Shannon
Tagged as: CANADA, CANADIAN MUSICIANS, GLENN GOULD, JONI MITCHELL, LEONARD COHEN, SALOME BEY
Share this post: