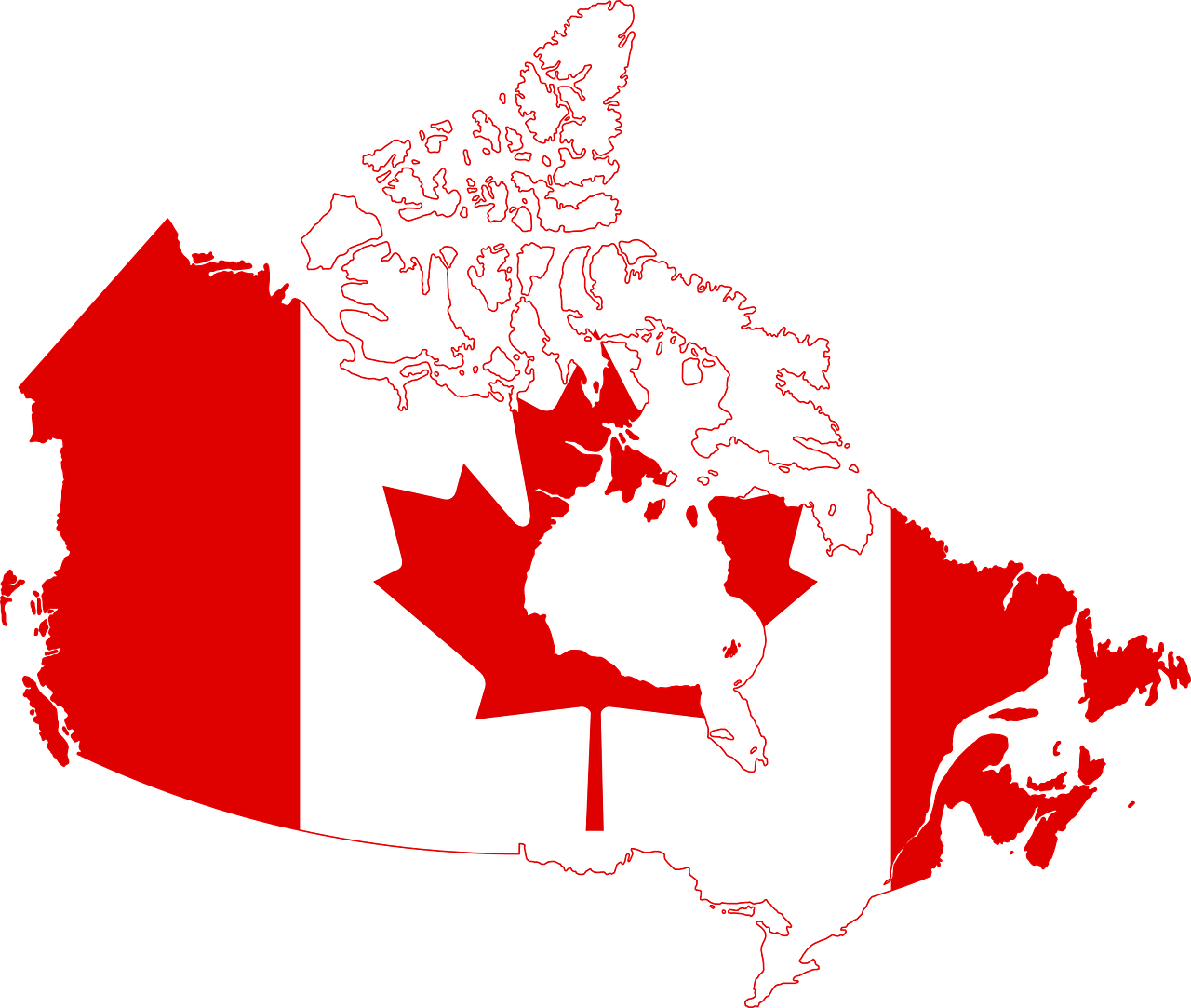 This is the second and final part of our blog which celebrates Canadian artists in recognition of Canada Day.
We celebrate the work of popular artists Celine Dion, k-os and Grimes, as well as up and coming new artists.

Céline Dion was born in Quebec in 1968. She is the best-selling Canadian recording artist and one of the world's best-selling artists of all time. Her deeply heartfelt love ballads and distinctive vocals are known all over the world with 90s smash hits such as ‘Think Twice’, ‘All by Myself’, ‘Because You Loved Me’ and ‘My Heart Will Go On’ remaining hugely popular today.
Céline’s early songs were written and performed in her native French. Did you know she has released a total of 15 French language albums? It’s interesting to listen to the differences in her French performances compared to when she sings in English. The former often being softer, more emotional and intimate.
Céline has an impressive three-octave vocal range and her vocal style is likened to that of Mariah Carey and Whitney Houston. Her voice was once described by Charles Alexander of Time magazine as gliding “effortlessly from deep whispers to dead-on high notes." [She is] “a sweet siren that combines force with grace.” Her main musical influences come from rock, R&B, jazz, gospel and classical music. Céline Dion has won five Grammy Awards, including Album of the Year and Record of the Year.
Here is Céline singing a medley of her hits in Boston in 2008:
A behind the scenes look at the studio session for ‘Je crois toi’ from Céline Dion’s french album ‘S’il suffisait d’aimer’:

k-os (Kevin Brereton) is an alternative rapper, singer, songwriter, multi-instrumentalist and record producer born in Toronto in 1972. His music spans multiple genres and he is not keen on pinning himself down in terms of musical style. However, a number of styles are clearly identifiable in his music including reggae, rock, rap, funk, jazz, soul, pop and hip-hop. k-os is also well known for his activism, particularly his involvement in promoting animal rights and his collaboration with the Stephen Lewis Foundation on their ‘Dare to Remember’ campaign which raised money for HIV/AIDS affected families in Africa.
k-os released his first single ‘Musical Essence’ in 1993 whilst still at university. After releasing a second single in 1996, he withdrew from the music industry so that he could work on his music privately and develop his style. His first album, ‘Exit’ was released in 2002. Billboard Magazine called the album "One of the finest hip-hop records Canada has ever produced". After ‘Exit’ came the fiery and heartfelt ‘Joyful Rebellion’ in which k-os hits out at the state of hip-hop and the negative aspects of the music industry. This second album went platinum in Canada and k-os received three Juno Awards for it. Four further albums followed including ‘Black on Blond’, which charted at number 16 in Canada, and his latest album ‘Can't Fly Without Gravity’ (2015). The name of this most recent album refers to the negativity he has felt from cynics during his career and the way he has used criticism as a motivator - "the forces which pull you down are simply put there to inspire you to rise above them.”

Born in Vancouver in 1988, Grimes (Claire Boucher) is a self-taught singer, songwriter, producer and visual artist. Her music is a unique and extraordinarily creative mix of experimental pop, electronica, ambient, dark wave and industrial which proves to be an addictive recipe when combined with her distinctive ethereal vocals and backdrop of atmospheric synths.
After teaching herself to play piano as a teenager, Grimes started exploring experimental music while she was studying neuroscience at McGill University. Spending more and more time recording and performing in her spare time, music eventually took over from her studies and she left McGill to pursue a full-time music career. She made a name for herself on the underground electronic music scene and in 2009 Grimes released her first two songs, followed by her first two albums, 'Geidi Primes' and 'Halfaxa', in 2010. Since then, she has released a further three albums - ‘Visions’ (2012), which won the Electronic Album of the Year Award at the Junos, 'Art Angels' (2015) and her most recent album ‘Miss Anthropocene’ (2020) about an "anthropomorphic goddess of climate change" inspired by Roman mythology and villainy.
Like Joni Mitchell, Grimes is also a visual artist and created her own album artwork.
Grimes performing live in the KEXP studio in 2012:
‘Genesis’ from Grimes’ ‘Visions’ album:
“Armed with passion, eclecticism, and a distinct sense of confidence, Grimes' music excites and enthralls her listeners, challenging them emotionally and psychologically.”
Reuben Tasker from Genius

We were excited to read about so many talented newcomers to the Canadian music scene. We’ve picked out three that really grabbed our attention but if you want to find out more, take a look at CBC’s ‘30 hot Canadian classical musicians under 30’ and Hello’s ‘Seven up-and-coming Canadian musicians to watch in 2021’
Ron Cohen Mann, a.k.a. oboeron, is a Toronto based oboist, teacher and champion of new music:
Christ Habib is an award-winning classical guitarist from Ottawa/Gatineau:
OBUXUM (Muxubo Mohamed) is a Somalian-Canadian electronic music producer:
Tagged as: CANADA, CANADIAN MUSICIANS, CELINE DION
Share this post: