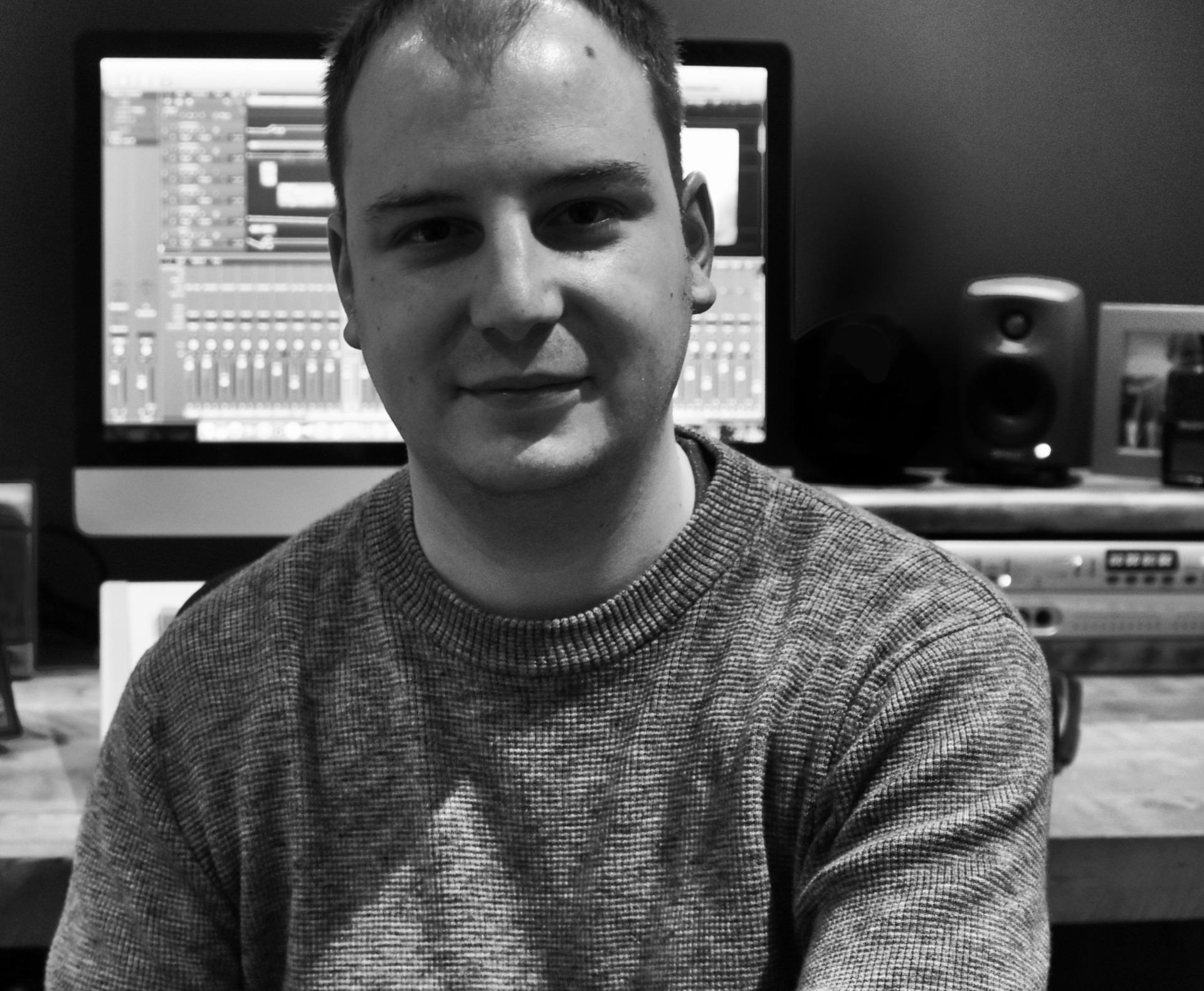 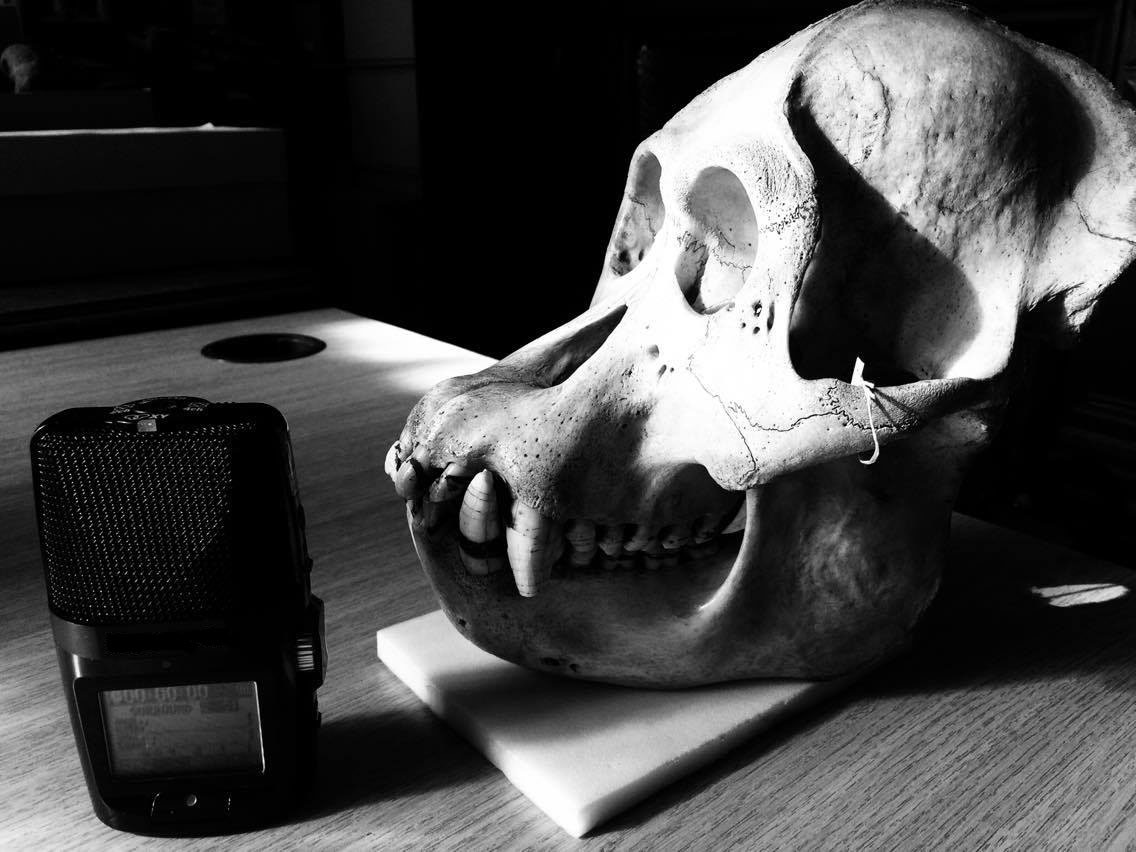 The game features several snowy scenes, and I headed out into rural south Norfolk countryside for the perfect snow recordings, both during daytime, and at night to ensure attention to detail, and immersion. Going above and beyond with these original audio recordings aided the cinematic storytelling.
*Special thanks to John Holdaway, Anne Brown and Dr. David Waterhouse!
Steven works across games, film and television. See/ hear what he is up to at his website, https://www.stevencoltart.com/ and on Twitter @ColtartMusic
He has also personally developed highly current, specialist game audio content, which he currently delivers within the music department at The University of Hertfordshire. The course has ongoing graduate success due to the implementation of audio middleware and UE4/ Unity.
If you or one of your students would like to know more about a career in game audio, check out the course specifications to find out more.
Tagged as: COMPOSITION, GAME AUDIO, MUSIC COMPOSITION
Share this post: