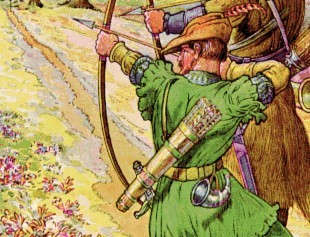 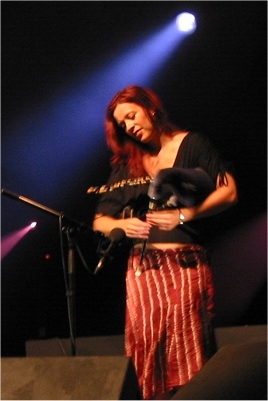 The music has been preserved by various avid collectors, the most prolific of whom was Cecil Sharpe, whose collections are kept by the English Folk Dance and Song Society (EFDSS) at Cecil Sharpe House in London. The society has been working to build a huge digital archive of tunes and songs which is available for free on their website, along with a resource bank of free online materials for teachers. Find out about the National Folk Youth Ensemble here.
There are strong connections in the music and history with related traditions in the rest of the British Isles, Europe, America and even further afield. Understanding the music also gives a window into some of the most popular works of English classical composers. The composers Ralph Vaughan Williams and Percy Grainger were also keen collectors. Vaughan-Williams’ compositions include many references to traditional tunes, including an English Folk-Song Suite, and Grainger, who made wax recordings of traditional singers, used their songs for choral settings. Frederick Delius used the same songs, having been inspired by Grainger’s arrangements.
If you would like to discover your regional culture and history, learn about English folk music, or explore the potential of using traditional music in composition, contact us about a bespoke workshop.
Tagged as: ENGLISH MUSIC, FOLK MUSIC, MUSIC EDUCATION, MUSIC WORKSHOP
Share this post: