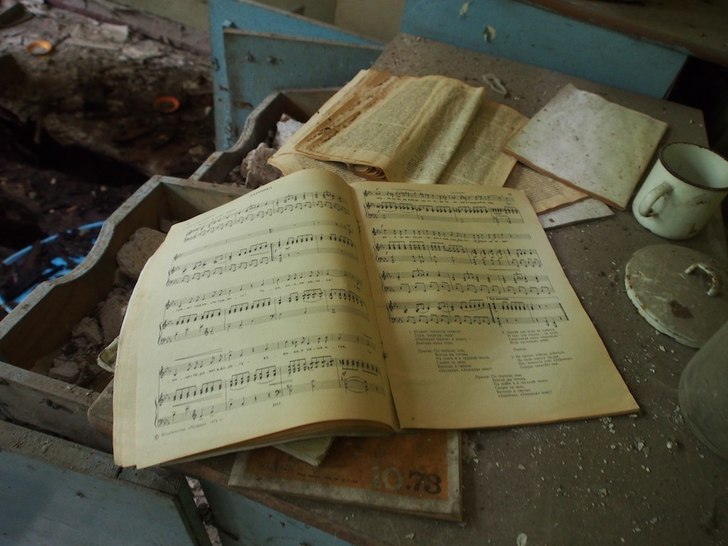 A recent University of Sussex survey of 500 schools in England shows a worrying picture for music in schools. The findings, released at the beginning of October, show that staffing levels in music departments have fallen in nearly 36% of schools, with 70% of surviving music specialists required to teach outside their subject to fill gaps.
The report, by Senior Teaching Fellow in Education (Education), Duncan Mackrill, also highlighted a 10% fall in the number of students taking a GCSE music course since 2016, fewer schools providing GCSE music as an option, and only some schools offering the subject out of school hours. Of the schools surveyed, 18% do not offer GCSE music at all.
The picture is worse for A-level music. The report reveals that the number of schools offering A-level music has fallen by more than 15% in the past two years, while the number of schools teaching music technology has dropped by 32%.
Younger students are also being impacted. Only 47.5% of schools say music is compulsory for 13 to 14-year-olds and many schools only teaching music as part of an “enrichment day” once a year.
Nearly 60% of the schools that completed the survey say the promotion of the EBacc and focus on academic subjects by the government was having a negative impact on music provision in their establishment.
In an interview in The Guardian, the report’s author, Duncan Mackrill, says:
"Music’s place in the secondary curriculum continues to be precariously balanced or disappearing in a significant number of schools. Without a change to require a balanced curriculum in all schools, we are in danger of music education becoming, in many cases, the preserve of those who can pay."
And music provision is potentially under further threat in the coming months as the Government announced earlier this year that it will not fund the pay rise for centrally employed teachers, the majority of whom are music specialists. This means that any pay rise offered to teachers employed directly by the council, such as instrumental teachers, will need to be funded by local authorities.
The (Local Government Association) LGA estimates that this would cost councils £5.5m, an extremely large amount for local authorities that are already struggling financially. In its report on the LGA website it states:
"If councils, which face a £3.9 billion funding black hole in 2019/20, are left to pick up the cost then some would have little choice but to reduce CET services such as music tuition."
There are around 5,000 centrally employed teachers who provide a range of services including those who teach children and those who play key roles in supporting education professionals. It is believed that at least half of these are teaching music. It’s also pertinent that many of the local authority music teaching schemes often waive or lower fees so children of low-income families can take part.
In an interview in the Independent Anntoinette Bramble, chair of the LGA’s children and young people board, says:
"The UK has a proud history of musical excellence and many of the most well-known artists in the world over time would have benefited from music lessons. For many young people, it is a vital part of their education and future life opportunities, but this could be at risk unless the government commits to fully funding the pay increase for all classroom teachers, including music teachers."
Ever since the introduction of the EBacc, high profile musicians have spoken out against the threat to music in schools. Also talking to the Independent, singer Ed Sheeran says,
"If you keep cutting the funding for arts you’re going to be damaging one of Britain’s best and most lucrative exports."
Sheeran’s comments underline the fact that as well as being of significant value for individual children on a personal and educational level, music is a thriving industry in the UK. His remarks are backed up by a ukmusic.org report which shows continual growth in the UK music industry. Between 2016 and 2017 the industry generated £2.5bn in export revenue and saw a 6% increase in total gross value. 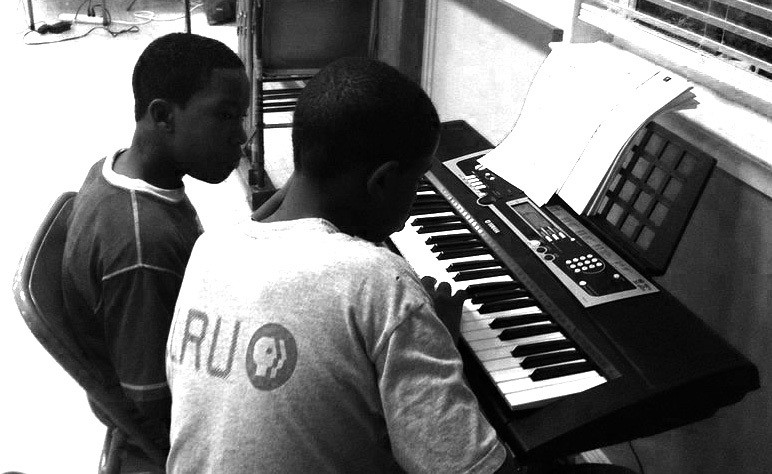 There are concerns about class privilege too, and the widening of the opportunities gap between rich and poor. Geoff Barton, general secretary of the Association of School and College Leaders, told the Independent:
"The last thing that we need is any more pressure on the provision of music in schools … Local authorities clearly cannot afford additional costs on strained budgets and this will inevitably mean cuts. We are in danger of music becoming the preserve of only those families who can afford private tuition."
The Independent also spoke to the General Secretary of the Musicians’ Union, Horace Trubridge, who attributes his own career to the free music provision he enjoyed as a child.
"It seems to me that we are now entering into an era in our profession when only a very narrow social stream of young people will make up the musicians of tomorrow. How will the tradition of fantastic bands and artists rising up from the housing estates and low-to-no income families continue?
Bands like Madness, Pulp, Manic Street Preachers and so many others with great stories and real, honest social messages to sing about. How will the UK’s wonderful orchestras fulfil the demands of the funding bodies to increase diversity within their ranks, when the very people that they want to attract are denied access to music education."
With the Government seemingly turning a blind eye to the destruction of music education in the UK, what is the future for aspiring young musicians and for the music industry? In a political climate where there is already a threatened skills gap forming, isn’t it time for those in power to face the music?
Tagged as: MUSIC EDUCATION, MUSIC EDUCATION REPORT, MUSIC IN SCHOOLS
Share this post: