The Legacy of Dr. Ruth Gipps 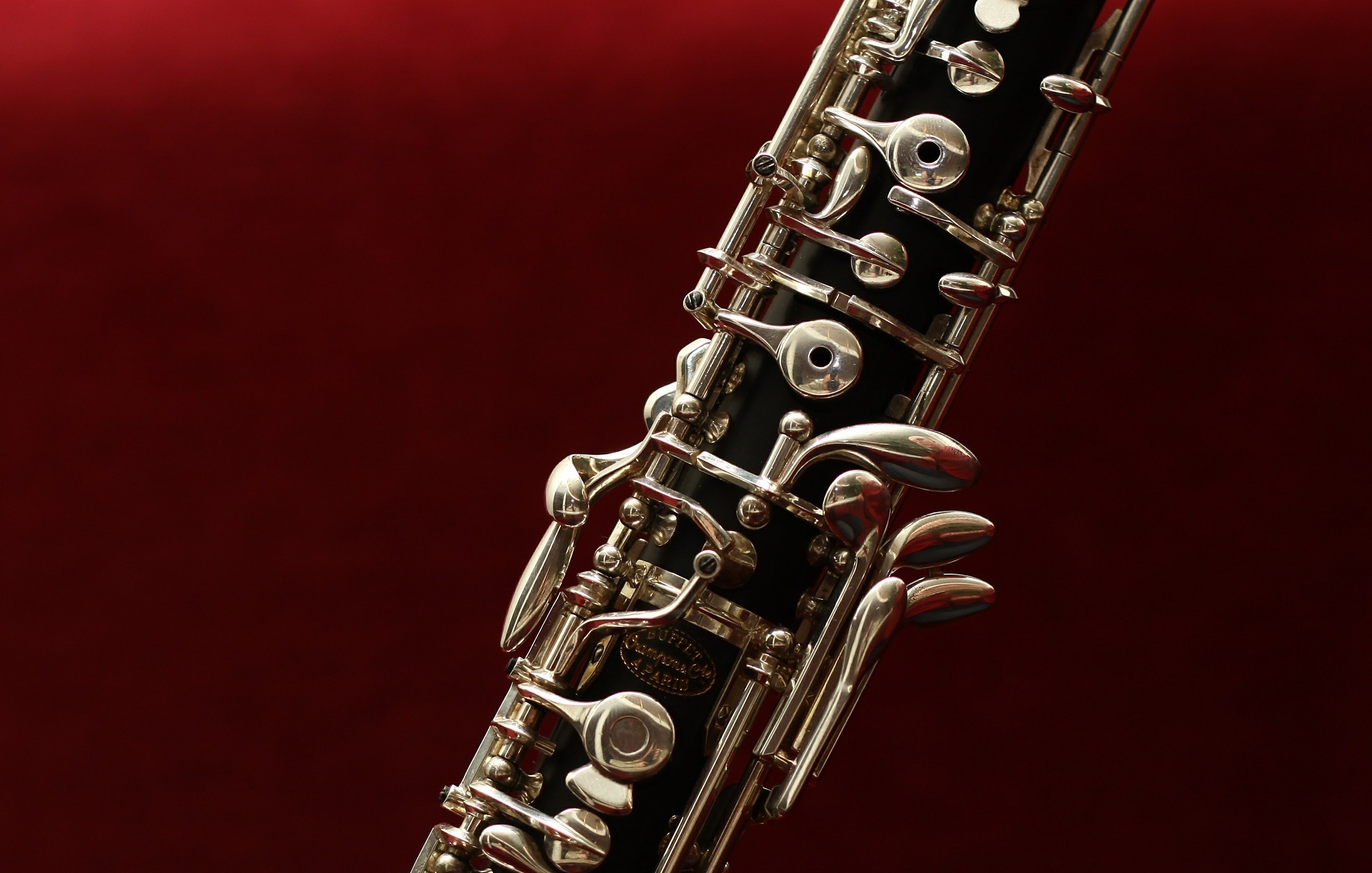 20th February 2021 marks the centenary of the birth of composer, conductor, teacher, oboist and pianist, Dr. Ruth Gipps MBE.
Sadly, Gipps’ music is not very well known today, and this may be due to the challenges she faced as a female musician. It seems fitting that, on her centenary, we should take the opportunity to explore her music, and to celebrate her work.

Gipps’ talent was evident early in her life. In 1929, at the age of just 8, she won a competition performing her own composition. In 1937, she began her studies at the Royal College of Music, where she studied oboe with Léon Goossens, piano with Arthur Alexander and composition with Gordon Jacob, and later, Ralph Vaughan Williams. Gipps’ sound world is often closer to the Romantic period than the Twentieth century, and it has been suggested that the influence of Vaughan Williams, in particular, can be heard in many of her works.
At the age of 26, Gipps became the youngest British woman to achieve a Doctorate of Music, with her composition The Cat. Another early compositional success came in 1942, when her tone poem Knight in Armour was conducted by Sir Henry Wood at the Last Night of the Proms.
In March 1945, in a performance with the City of Birmingham Orchestra under George Weldon, Gipps performed Glazunov's Piano Concerto No. 1 before moving to the cor anglais for the performance of her own Symphony No. 1.
Her cantata Goblin Market, written in 1954, is seen as significant because it is based on Christina Rossetti’s poem of the same name. Mary Arseneau, specialist in 19th century literature and Professor of English at the University of Ottowa said that Gipps was:
“The first female composer to write a setting of this complex poem; furthermore, Gipps’s score and adapted libretto convey significant and innovative perspectives on Goblin Market that arguably make her composition a prescient innovation in the critical history of this poem. Specifically, Gipps' decidedly female musical perspective on Rossetti's poem breaks new interpretative ground that anticipates the feminist literary interpretations of Rossetti's work that really only began their strong emergence in literary critical history in the 1970s.”
In 1956, Gipps won the Cobbett prize of the Society of Women Musicians for her Clarinet Sonata, Op. 45. She had written the slow movement in a single sitting. "I heard it in my mind," she said, "and wrote it down as fast as I could scribble."
MWC’s Maria Thomas says:
“My first experience of Ruth Gipps music was learning and performing her Seascapes for 2 Flutes, Oboe, English Horn, 2 Clarinets, 2 Bassoons and 2 Horns when I was at Music College. The oboe and cor anglaise parts are exquisite - unsurprisingly. The music really captures the sea and is one of my favourite wind dectets to play.” 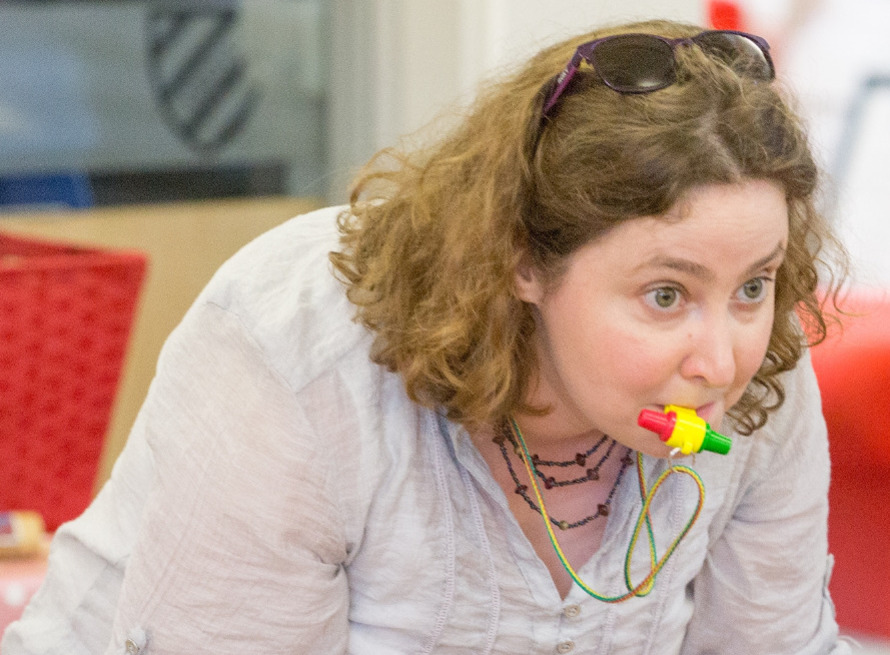 Gipps balanced a career of orchestral playing, solo performances, studying, teaching, conducting, and composing, until at the age of 33 an injury forced her to give up piano playing. After her injury, Gipps concentrated on composing and conducting, but she had little success finding a good position in the latter role due to discrimination against female conductors.
The classical music writer, and former planning director for RTÉ Symphony Orchestra, Heather McDougal says:
“She was rejected a spectacular number of times for important opportunities, often on account of dismissive views such as it being “bad form” to be called Dr. Gipps when conducting and her alleged “conceit” on offering (apparently with more ambition that was deemed ladylike) to learn a whole concerto in a month.”
Gipps was a champion of young musicians, forming the London Repertoire Orchestra in 1955 to give young professional musicians the opportunity to work on a wide range of pieces. She ran the orchestra almost single-handedly for 30 years and the orchestra continues today. Here is the orchestra performing her Symphony No 5.
She also championed young soloists such as Julian Lloyd-Webber. "Without people like her," he says, "a lot of us would not have had the necessary experience of the repertoire when we first entered the profession."
Gipps continued her support of young musicians with faculty posts at Trinity College of Music, London (1959 to 1966), the Royal College of Music (1967 to 1977), filling the vacancy left by the retirement of her composition teacher Gordon Jacob. She then taught at Kingston Polytechnic at Gypsy Hill.
In 1961, she founded the Chanticleer Orchestra. This was a professional ensemble that included a work by a living composer in each performance.
In 1967 Gipps was appointed chairwoman of the Composers' Guild of Great Britain. In fact, it has been suggested that she did all the hard work which led to the successful launch of this institution.
A sign that her work is not as well-known as it perhaps should be is that her Symphony No. 2 only received its US premiere in 2018 with the Seattle Philharmonic Orchestra, conducted by Adam Stern.
As her obituary in the Guardian states:
“She was an all-rounder in the best sense of the term, and her contribution to British musical life over five decades is both immeasurable and enduring.”
If you’d like to read more about women in classical music, you might enjoy:
Women Composers - A Reflection on Cultural Expectations
The 2018 Women’s Hour Music Power List
Clara Schumann, Prodigy, Performer, Proponent and Pioneer
The Female Trailblazers – Women in Electronic MusicMBA
Additional links:
Christina Rossetti - Goblin Market
London Repertoire Orchestra
Sources:
https://www.wrti.org/post/classical-album-week-discover-music-english-composer-ruth-gipps
https://britishmusiccollection.org.uk/composer/ruth-gipps-mbe
https://en.wikipedia.org/wiki/Ruth_Gipps
https://biblio.uottawa.ca/omeka2/christinarossettiinmusic/exhibits/show/gipps-goblin-market
https://www.theguardian.com/news/1999/mar/30/guardianobituaries2
Tagged as: BRITISH COMPOSERS, COMPOSER, RUTH GIPPS, WOMEN COMPOSERS
Share this post: