The Music of North Africa 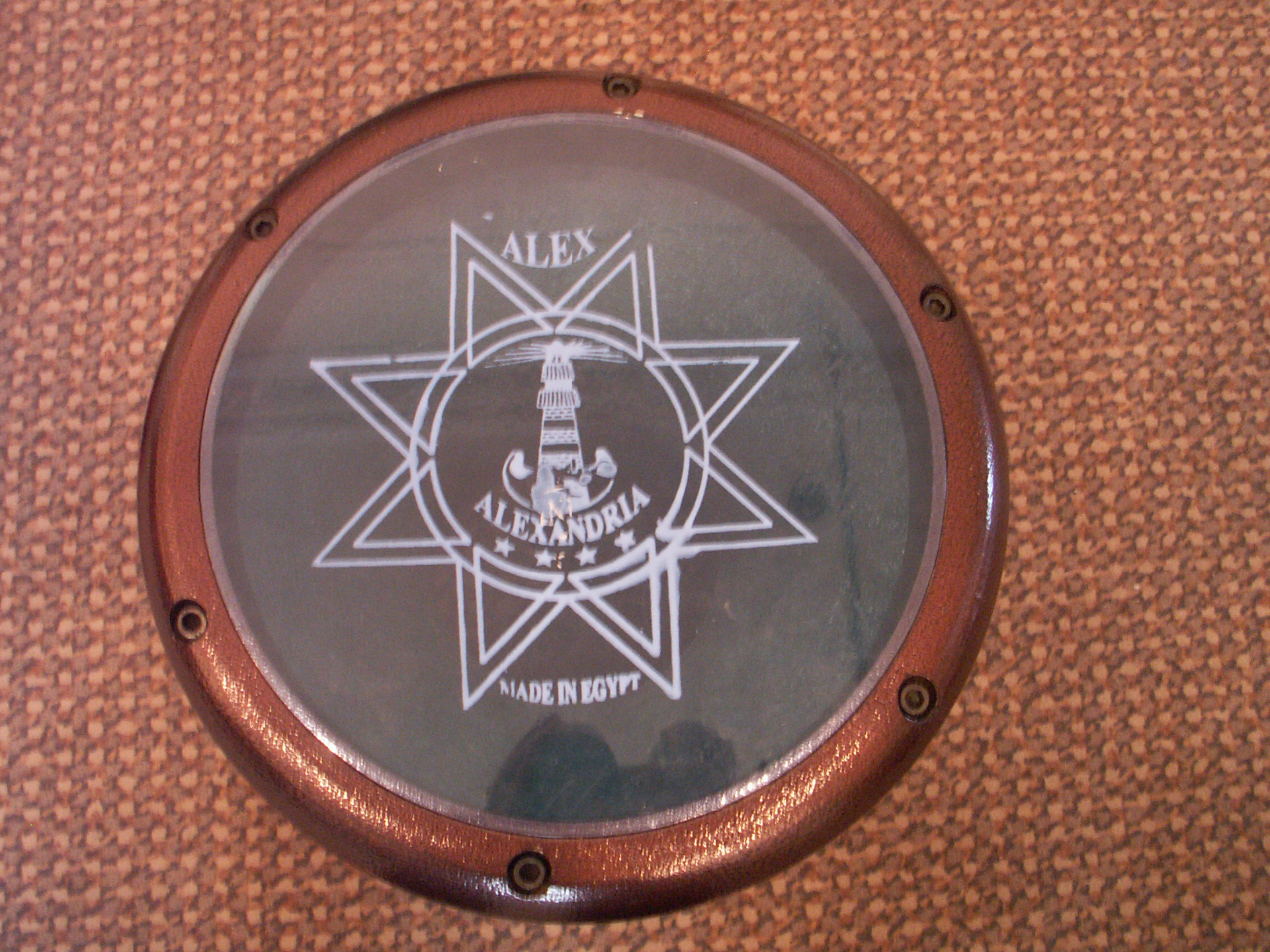 Our World Percussion Workshops at the Music Workshop Company introduce participants to music from around the globe. We include African Drumming and Samba techniques, which we have looked at in detail in previous blogs, and we also investigate the music of North Africa.
North Africa has always been a region of diverse cultures, ethnicities and religions. Its recorded history stretches back to the Phoenician sea traders, Carthaginians and Greeks, and the area was under Roman control from around 200 BC to 300 AD.
Subsequent Arab-Islamic conquests continued until the 16th century when the Ottoman Turks conquered Algeria, Tunisia and Libya. Morocco was ruled by successive Arab-Berber Muslim dynasties until the 19th century, and many regions of North Africa were under the colonial control of France and Italy during the 19th and 20th centuries.
There has not been much detailed study of the early musical history of North Africa, with most historical information focusing on music from no further back than the 20th century. However, the music of the region dates back many thousands of years. In the period of ancient Egyptian history known as the Old Kingdom, which spanned from 2686-2181 BC, harps, flutes and double clarinets were commonly played, and are depicted in many paintings found in ancient burial chambers. The music developed to include percussion instruments, lutes and lyres during the Middle Kingdom, which was from 2050 to 1650 BC. This was more than 300 years before the reign of Tutankhamen.
The North African region West of Egypt, is known as the Maghreb, a term which originates from the Arabic gharb, meaning west, and maghrib, meaning sunset. The Maghreb area includes Morocco, Algeria and Tunisia, and has an extensive tradition of folk music with ancient roots in the cultures of the Berbers, Sephardic Jews, Tuaregs and Nubians. 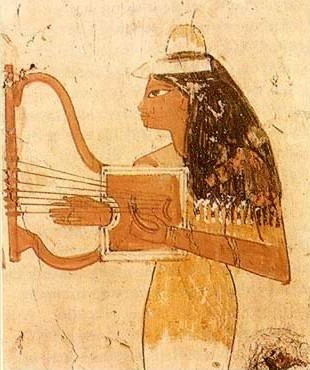 At MWC we use a North African goblet drum to explore these traditions in our workshops. The darbuka or darabouka drum, also known as the doumbek or derbeki, is a single headed membraphone hand drum, which was played in ancient Babylonia and Sumeria as early as 1100 BC. The name darbuka comes from the Arabic word darba, meaning to strike. The drum is played under the arm, or resting on the player’s leg. The technique requires a much lighter touch than other hand drums such as the West African djembe, and strokes include rolls and quick rhythms, which are articulated with the fingertips. 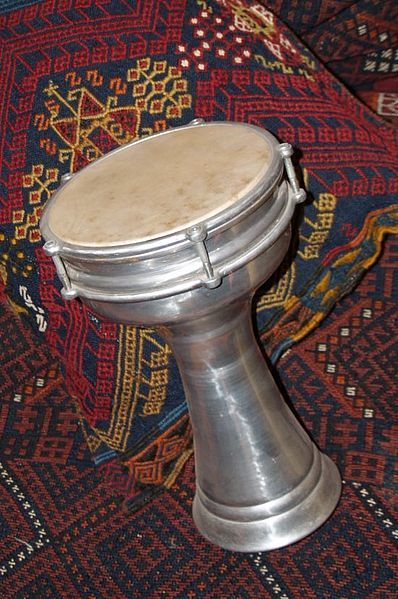 There are two main types of goblet drum. The Egyptian style has rounded edges around the head of the drum, and the Turkish style has straight edges. The exposed edge of the Turkish drum allows closer access to the head, facilitating the finger-snapping techniques, whereas the rounded edge of the Egyptian drum makes it possible to perform rapid finger rolls.
The drum is played lightly with the fingertips and palm to produce a low, resonant sound. A hand can be placed in the bell of the drum and moved in and out to alter the tone, but the drumming technique consists of three main sounds
The first is called the doum. It is a deep bass sound produced by striking the head near the centre of the head with the palm and fingers. The fingers are held together and straight, and the hand is allowed to bounce off the drum immediately.
The second is a rim-stroke called the tek, produced by hitting the edge of the drum-head with the fingertips of the middle and ring fingers. This creates a higher-pitched sound which can also be struck with the secondary hand making a sound called a ka.
The third is the closed, slap sound called pa. The hand is rested on the drum head rapidly hand on the head to not permit an open sound. Fingers are looser than for the bass sound and remain on the drum skin.
There are also several more complex techniques which include snaps, slaps, pops and rolls. These variations, along with hand-clapping and making sounds by hitting the side of the drum, can all be used to ornament the basic rhythms.
Tagged as: DRUMMING
Share this post: