The Piano Music of Chopin – Topping the Charts for 200 Years 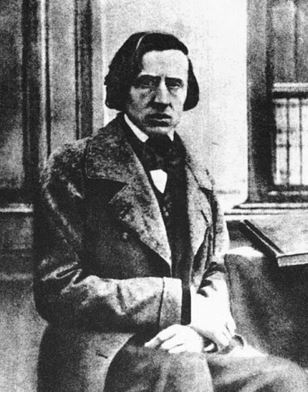 For our guest blog in May, we’re looking forward to an update from AQA. We heard from the exam board last year and they’ll be updating us on recent GCSE, AS and A level developments.
This month we focus on the wonderful piano music of Fryderyk Chopin, whose birthday was on March 1st. Chopin’s piano music, which features on the AQA GCSE syllabus, is perhaps less immediately familiar to students than the music of their favourite pop band, but his influence on other musicians and composers was enormous. Most students will have heard the music of Chopin in one form or another.
Fryderyk (or Frédéric) Chopin was born in March 1810 in Zelazowa Wola, about 30 miles from Warsaw, Poland. He was just 39 years old when he died, but had established himself as a leading expert on the piano as a composer, teacher and performer.
Chopin’s entire body of work focuses on the piano. All his compositions include the piano, and many of his works are for solo piano. In fact, Chopin is the only great composer whose work all involves the piano – He didn’t write any symphonies, operas or choral music, and he produced only a small number of pieces compositions that involve other instruments. He wrote around 200 works, 169 of which are for solo piano!
Chopin was hugely influential in the development of modern piano technique and style. He was the first composer to overcome the percussive nature of the physical instrument and produce truly lyrical sounds. He created new colours, harmonies and means of expression, exploiting every facet in the new developments in piano construction. The seven-octave keyboard opened up new musical possibilities and the improved mechanism aided virtuoso techniques. But more than this, Chopin possessed a poetic touch that makes his compositions unique. His influence on harmony was monumental, with composers including Wagner following his ideas.
Chopin’s connection with the piano was particularly important for his compositions. He is the first composer to write purely in terms of what the piano could do, with no attempt to echo the sounds of the choir or orchestra. His inspiration, unlike that of composers such as Franz Liszt and Robert Schumann, never came from paintings or literature.
Chopin’s performances of his own works were often slightly different from the written versions, suggesting that composition and improvisation were linked in his creative process. Many of his compositions were linked to his teaching, with a number of works composed for and dedicated to his students, or written for friends, including Liszt. 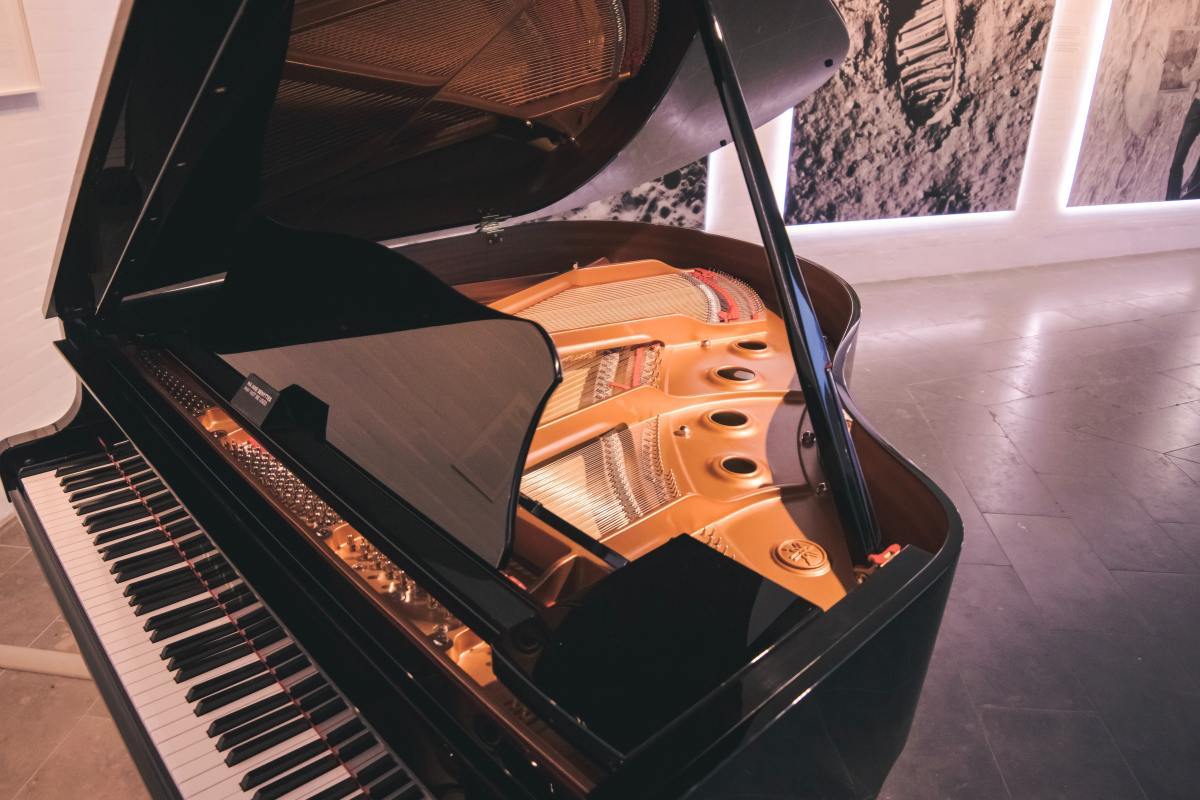 Whether or not Chopin can be credited with bringing Nationalism to music, it is true that Polish tradition influenced his work. The musical forms he used, alongside the modes and rhythms, demonstrate his Polish heritage. Other influences came from time spent in Vienna and Paris, and other master composers including Mozart, Field, Paganini and Bellini.
Chopin spent time with a number of key composers of the Romantic period including Liszt, Berlioz, Schumann and Mendelssohn. He travelled around Europe, like most of his contemporaries, touring England and Scotland in 1848.
A master of piano music, most of his works were written for the smaller piano forms: Ballades, Études, Mazurkas, Nocturnes, Polonaises , Preludes and Waltzes. He was a master of the miniature, and many music historians accept his piano writing technique as a model.
Chopin is perhaps best known for his Mazurkas and Polonaises. Both are Polish dances, reflecting the composer’s roots. He also developed the Nocturne. The term nocturne was first used to describe a piece of music by the Irish pianist and composer John Field in 1814, but Chopin, in the words of critic James Huneker, “invested it with an elegance and depth of meaning which had never been given to it before”. 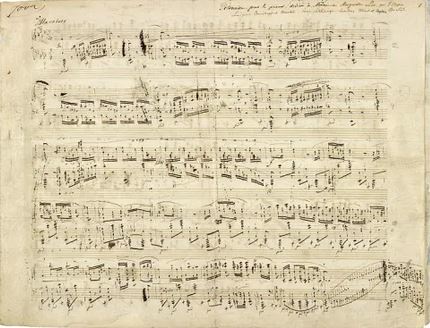 The Mazurka became the national dance of Poland in the later 18th and early 19th Century, developing into a highly stylised dance piece. Chopin drew on the traditional rural Mazurka in his piano pieces, retaining the energy of the style while adapting it into a sophisticated art form, which it retained in European music.
Chopin’s Polonaises were written after the November 1830 Warsaw Uprising, when Chopin was living in France. The dance had long been out of fashion, but he perhaps used the form as a symbol of Poland. He used the familiar rhythmic and melodic formulae of the traditional Polonaise, keeping many of the dance elements even though the works were for the concert hall rather than the ballroom.
Chopin’s dances were written for concert performances and have been described as dances for the soul, not the body.
Chopin’s piano works keep his music near the top of recording sales even today.
His music also frequently appears in popular culture, as integral and familiar as the most famous Beatles song. From 1945, Perry Como’s song Till the End of Time is based on Chopin’s Heroic Polonaise, and Barry Manilow’s Could it Be Magic is based on the C Minor Prelude of Opus 28. Alicia Keys’ album As I Am opens with an adaptation of the Nocturne in C sharp Minor No. 20, and the Raindrop Prelude was used in a commercial for the video game Halo 3.
Tagged as: CHOPIN, IMPORTANT ANNIVERSARIES, PIANO, PIANO MUSIC
Share this post: