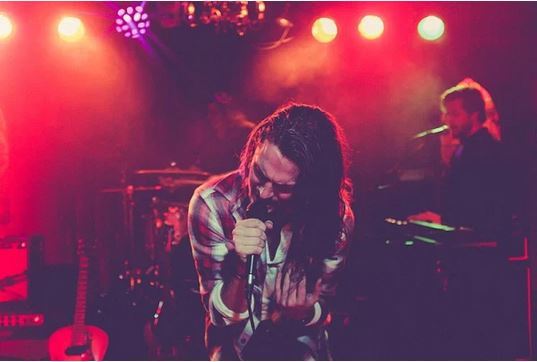 In October, we looked at options for study at Higher Education for those interested in studying music. This month, we look at the Music Industry in the UK thanks to UK Music and their Measuring Music 2017 and Wish You Were Here 2017 reports.
Each year, UK Music produce a report giving an overview of the UK Music Industry, exploring factors such as the value of the Music Industry and where revenues are being generated. It’s an exciting time for the UK Music Industry with a 6% growth in Total Gross Value Added (GVA) contribution in 2016, a total of £4.4 billion.
This breaks down as £2bn from musicians, composers, songwriters and lyricists, £1bn from live music (including festival organisers, ticketing agencies and venues), £640m from recorded music (including music labels and online music distribution), £474m from music publishing, £121m from music producers, recording studios and staff and £96m from music representatives (including collection societies, music managers and trade bodies).
Alongside the contribution to the UK, £2.5 billion was made in export revenue in 2016, with £946m generated by musicians, composers, songwriters and lyricists.
For those thinking of entering the Music Industry, the report shows good news. Employment was up 19% in the sector in 2016 with 142,208 people employed within the UK Music Industry (up from 119,020 in 2015). This includes 89,800 musicians, composers, songwriters and lyricists from big name artists to lesser known musicians. Other large areas of employment include 28,538 people working in live music, 11,300 music producers, recording studios and staff and 9,100 working in recorded music. This really highlights the range of career opportunities across the sector.
The Live Music sector is a very important growth area for the UK Music Industry with a total audience of 30.9 million attending live music events in 2016, up 12% from 2015. This includes 27 million attending concerts and 3.9 million attending festivals in 2016. Of the attendees, 12.5 million people were music tourists in 2016, of these 823,000 were from overseas. The popularity of live music and music tourism in the UK means that 47,445 people are employed full time in music tourism.
While we might think of major festivals being key to music tourism, small venues are also vitally important to the music economy in the UK. 6.2 million people attended events at smaller music venues in 2016 with 107,000 of these being overseas music tourists. Sadly, numbers attending events at smaller venues are declining with a 13% drop in total audience for smaller venues in London last year leading to a 16% drop in spend at smaller venues.
This challenge is being address by the Music Venues Trust – http://www.musicvenuetrust.com, a registered charity, which was formed in January 2014 to protect the UK live music network by securing the long-term future of iconic grassroots music venues such as Hull Adelphi, Exeter Cavern, Southampton Joiners, The 100 Club, Band on the Wall and Tunbridge Wells Forum. However, Beverley Whitrick, Strategic Director of the Music Venues Trust emphasised
"For the first time in ten years, the number of GMVs operating in London stabilised; the capital finished the year with the same number of spaces for new and emerging talent as at the start of the year, halting a 15-year decline in the number of spaces. This picture of a more stable sector was reflected across the UK, with regions reporting small but significant increases in audiences in the grassroots and small music venue sector." 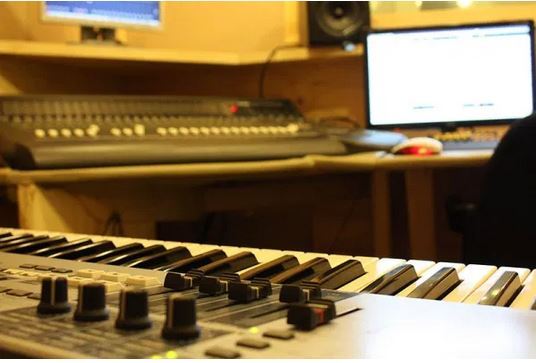 The Measuring Music report also explores how people are accessing music. Drawing on findings by AudienceNet’s June 2017 survey, the report highlights the different ways various generations are accessing music. For example, radio accounted for just a tenth of 16-19 year old listening time, while on-demand streaming accounted for 62% of their total listening time 2017. However, for over 65s, more than 65% of their listening is via Radio, with 4% utilising on-demand streaming.
The report also highlights the importance of online access to music, with 31% of people using YouTube to listen to music and only 16% using Spotify and 15% CD. YouTube, Spotify, Apple Music and the combination of Amazon Prime Music and Amazon Music Unlimited hold 87% of the streaming market, according to the AudienceNet survey.
When exploring how people access music online, there are again inter-generational differences, with 59% of 16 to 19-year-olds using for Spotify or Apple Music against 33% who used YouTube for on-demand music with just 34% of the over-45s listening to the two most popular subscription services (Spotify and Apple Music) compared to 39% who get their music from YouTube.
Key highlights for the UK Music Industry include 20 million cumulative track streams in week one for the release of Stormzy ‘s Gang Signs and Prayer. Stormzy is the first grime artist to reach number 1 in the UK Album Charts. Read more about Stormzy in our article on Grime.
Music is a vital part of the UK’s Economy and it’s continued development is vital. The UK really are world-leaders when it comes to music – did you know, one in every eight albums sold worldwide is by a British artist?
Tagged as: LIVE MUSIC, MUSIC INDUSTRY, MUSIC INDUSTRY REPORT, STREAMING, UK MUSIC INDUSTRY
Share this post: