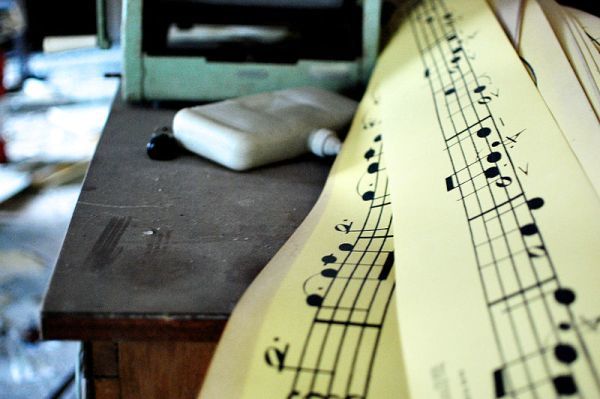 A recent article in the Guardian by Charlotte C Gill has raised some interesting questions around problems in music education, and caused a fair amount of controversy too.
In her March 27 column, Gill expresses concern over the problems in class music – uptake in music at A-Level and GCSE has dropped by 9% since the introduction of the English Baccalaureate (EBacc) in 2010, an issue, which we’ve previously covered under the ISM’s Bacc for the Future campaign.
Read more