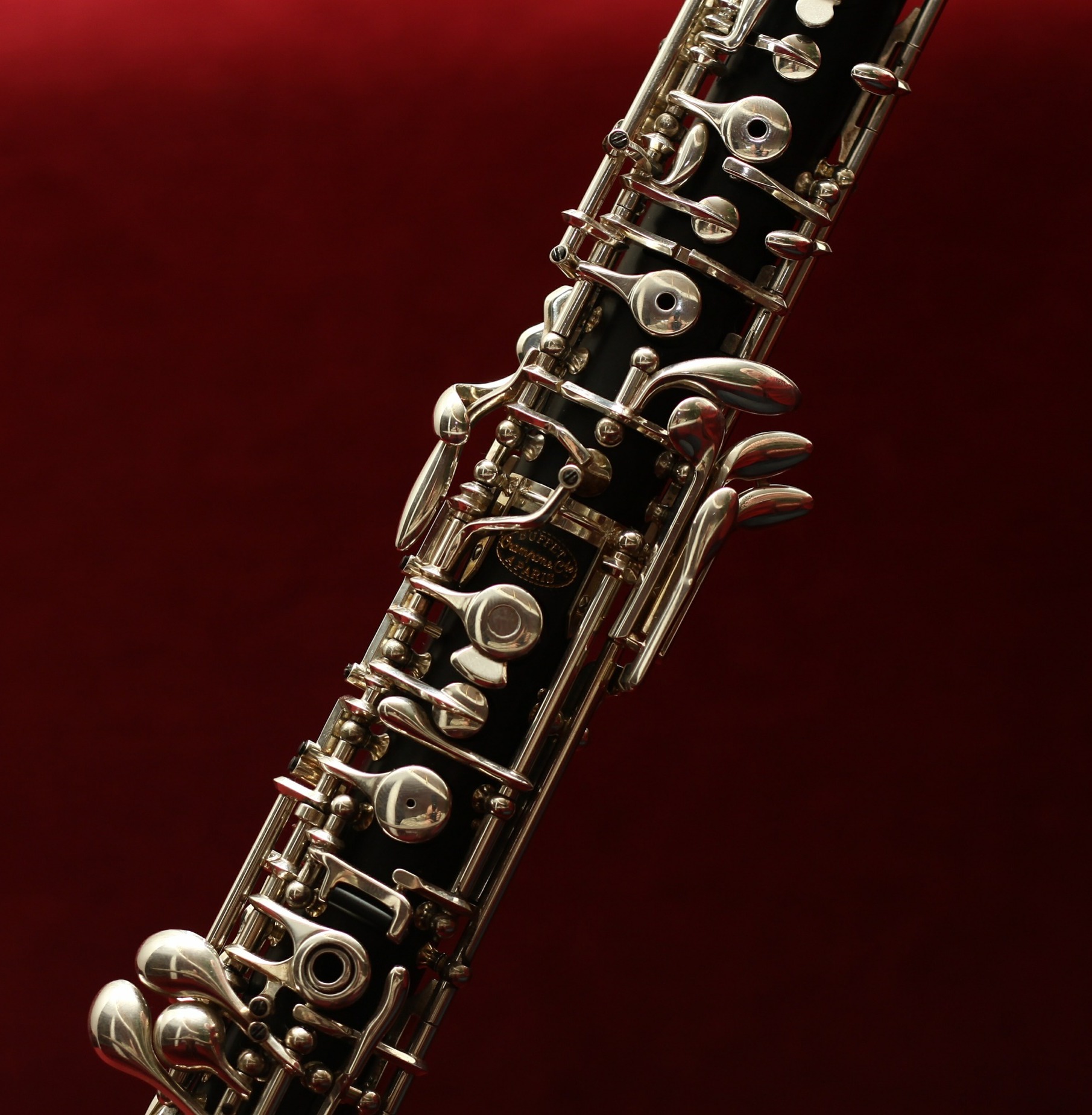 Here at The Music Workshop Company, our mission is to share our passion for music. But this year has not been the same in terms of live performance. We have been lucky to still be offering music workshops, in person and online. But where live music is concerned, it may be a while before we get back to any kind of normal. In the past, technology and music haven’t always seen eye to eye. Despite the inevitable pre-concert announcement, someone’s mobile is bound to ring. And it’s not uncommon to spot a fellow audience member taking a video and posting it to social media.
In 2020, it’s been “all change”. The smart phone and internet culture have become the musician’s friend. More than ever, musicians and musical organisations have turned to the internet as their only creative outlet. Some have used technology in innovative ways, creating multi-track solo masterpieces, others have used the online world to stay in touch with their audiences, and to keep providing music and music education where it’s most needed.
Read more 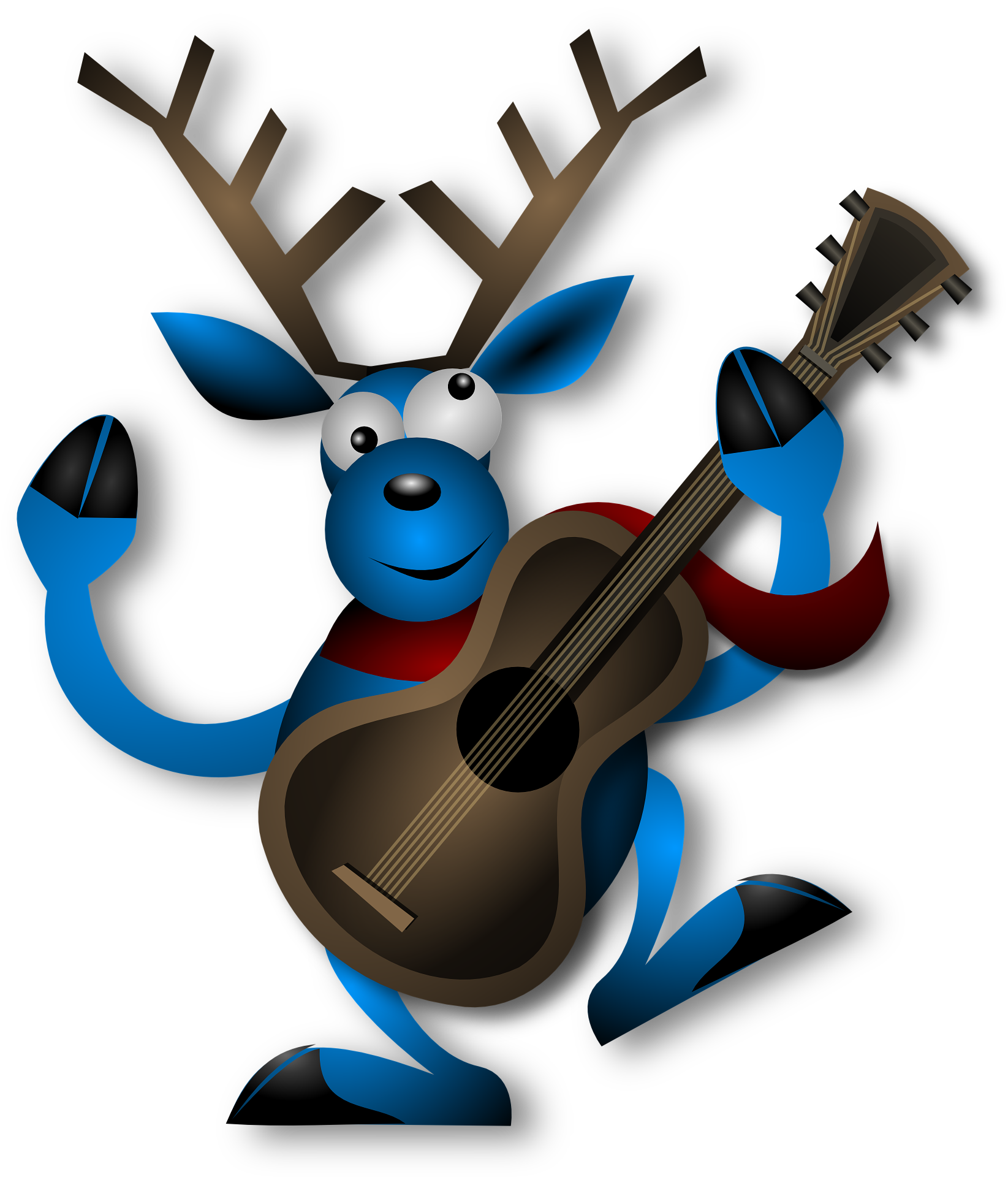 Did you know that, as of December 2020, Mariah Carey’s ever popular All I Want For Christmas Is You, which was released in 1994, has never topped the UK charts for Christmas, even though it has won critical acclaim and held top spots around the world?
On November 30th, NME suggested that this might be the year! At time of writing, 5 days before Christmas, the song is at Number One in the UK - but will it still be Number One on Christmas Day?
What makes a great seasonal single? Sick of hearing the same few songs every time you walk into a shop? Let’s take a look back over some of the great UK Christmas Number One Hits.
Some of them may surprise you.
Read more