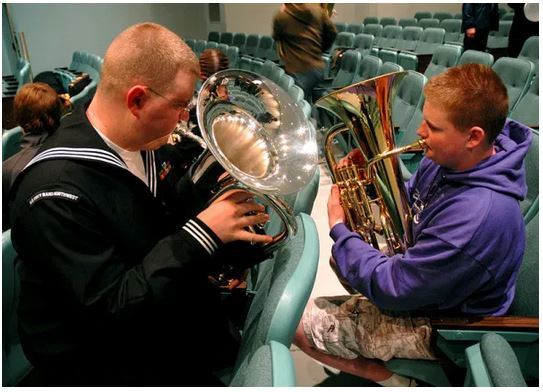 This month, the Music Workshop Company wants to highlight the campaign started by Nicholas Daniel and his fellow winners of the BBC Young Musician of Year.
On 13th May, 20 winners of the competition wrote an open letter to the Guardian stating,
"We are all deeply concerned that instrumental music learning is being left to decay in many British schools to the point that it could seriously damage the future of music here and jeopardise British music’s hard won worldwide reputation."
The letter continues:
"Today, we are launching a campaign for every primary school child to be taught to play an instrument, at no cost to them or their families. It is crucial to restore music’s rightful place in children’s lives, not only with all the clear social and educational benefits, but showing them the joy of making and sharing music. We are especially concerned that this should be a universal right. This is an opportunity to show the world that we care about music’s future and its beneficial impact on our children."
Their campaign features the #everychildamusician hashtag, based on the London Borough of Newham’s Every Child a Musician scheme which gives all primary school children in the borough a free instrument to keep and free access to weekly lessons both on their instruments and in music reading.
The letter in the Guardian has inspired a number of responses.
Jess Gillam, finalist in the 2016 BBC Young Musician of the Year tweeted:
"Thank you @ndanielmusic – what an amazing campaign #everychildamusician is. Music is such an incredible form of expression and can do so much to improve lives. Every child must have the chance to experience music, something that is integral to the human race."
Mayor of London, Sadiq Khan wrote in the Times Educational Supplement:
"It was heartening to see previous winners of the BBC’s Young Musician prize unite in calling for every primary school child to have the right to learn how to play an instrument at no cost to them or their families. I strongly support this vitally important campaign, because I want the lives of more young Londoners to be touched by the magic of music."
He refers to the work of the London Music Fund (previously known as The Mayor’s Music Fund. You can read about the fund on our blog.
"The London Music Fund was set up to support music education in the capital. It works in partnership with every London music hub, offering four-year scholarships to children from low-income families, and supporting wider collaborations which allow young musicians to learn from and perform alongside professionals in iconic venues. We’ve distributed more than £2 million and awarded 450 scholarships. Sixty-five per cent of these children are from BAME backgrounds." 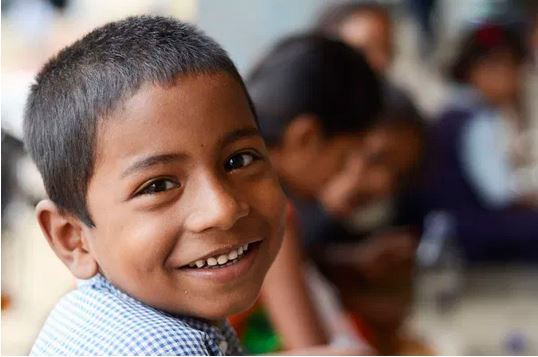 The letter also movitated Rob Rinder at the Evening Standard to share his thoughts:
"The fanciest private schools are, of course, aware of the inestimable intellectual and social benefits of arts education, while state schools slip ever further behind… Learning a musical instrument nurtures independence, confidence, staying power, collaboration, even mathematical capability. More importantly, it fosters imagination, passion and a connection with something beyond everyday curricular drudgery. Above all, it debunks the foul mistruth — told to too many children — that some things are ‘just not for them’ .There is no greater barrier to social mobility and personal happiness than being saddled for life with this lie."
The need for intervention is clear across the country, East Sussex County Council has announced that plans are being made to close the music instrumental service by 2019 because of a funding shortfall of £80,000. This will result in loss of valued music provision for thousands of children across the county and job losses for teachers and administrative staff. East Sussex Music Service, celebrating its 84th year, delivers music lessons to around 7000 children in schools. Nearly 1000 children aged between 4 and 18 attend area music centres each week. The loss of this service would be devastating for the children of East Sussex County Council.
Further Reading:
Read the letter in the Guardian
Read Rob Rinder’s reponse
Tagged as: MUSIC EDUCATION, YOUNG MUSICIANS
Share this post: